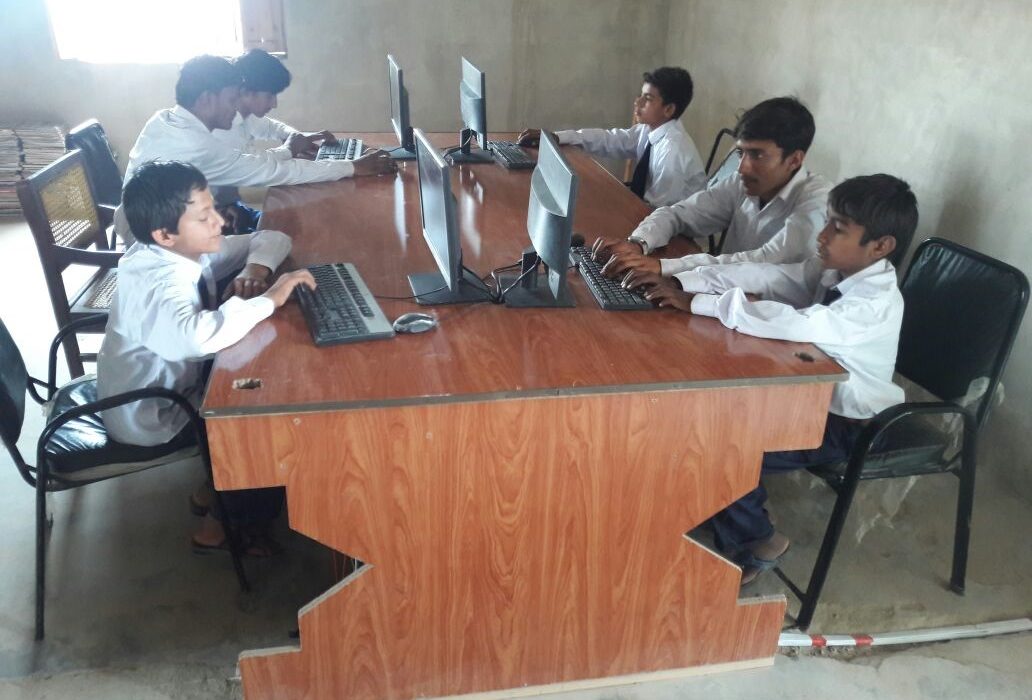 In 2016, SEF announced to start a program of middle and high schools in such areas where high school enrolment is very low, they initiated a program with the name middle/high schools under SEF. IEF has opened 02 middle schools and 02 high schools under this program in taluka Hala. Initially, more than 350 children have been enrolled in these four schools but now enrolment is more than 950 as shown in table3, and up to 30 teachers of different subjects are hired initially, however, the number of teachers will rise with the increase in enrolment. 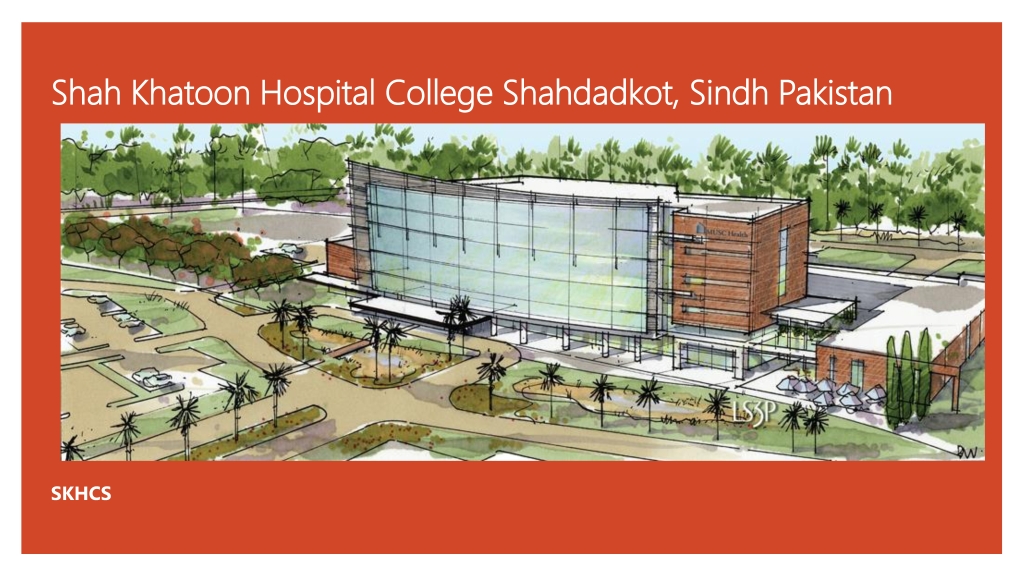 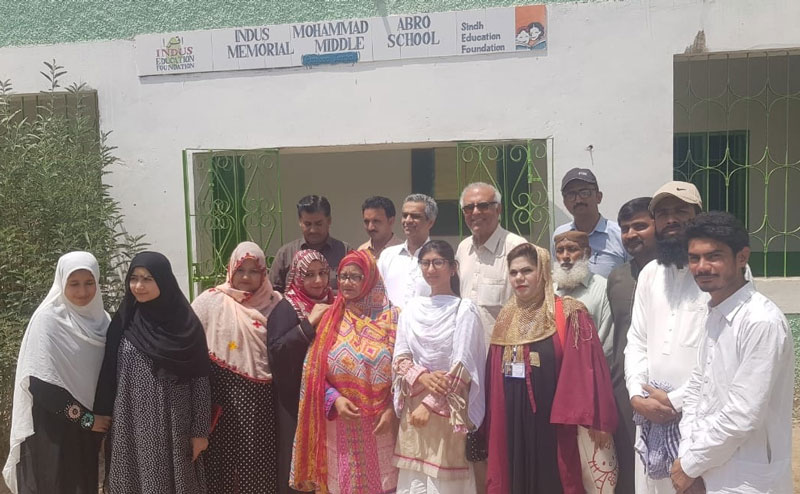